Tito had a big birthday last week.  One of those that ends in "0".  Tito is really just a great big kid at heart, so we had a kid's birthday party. 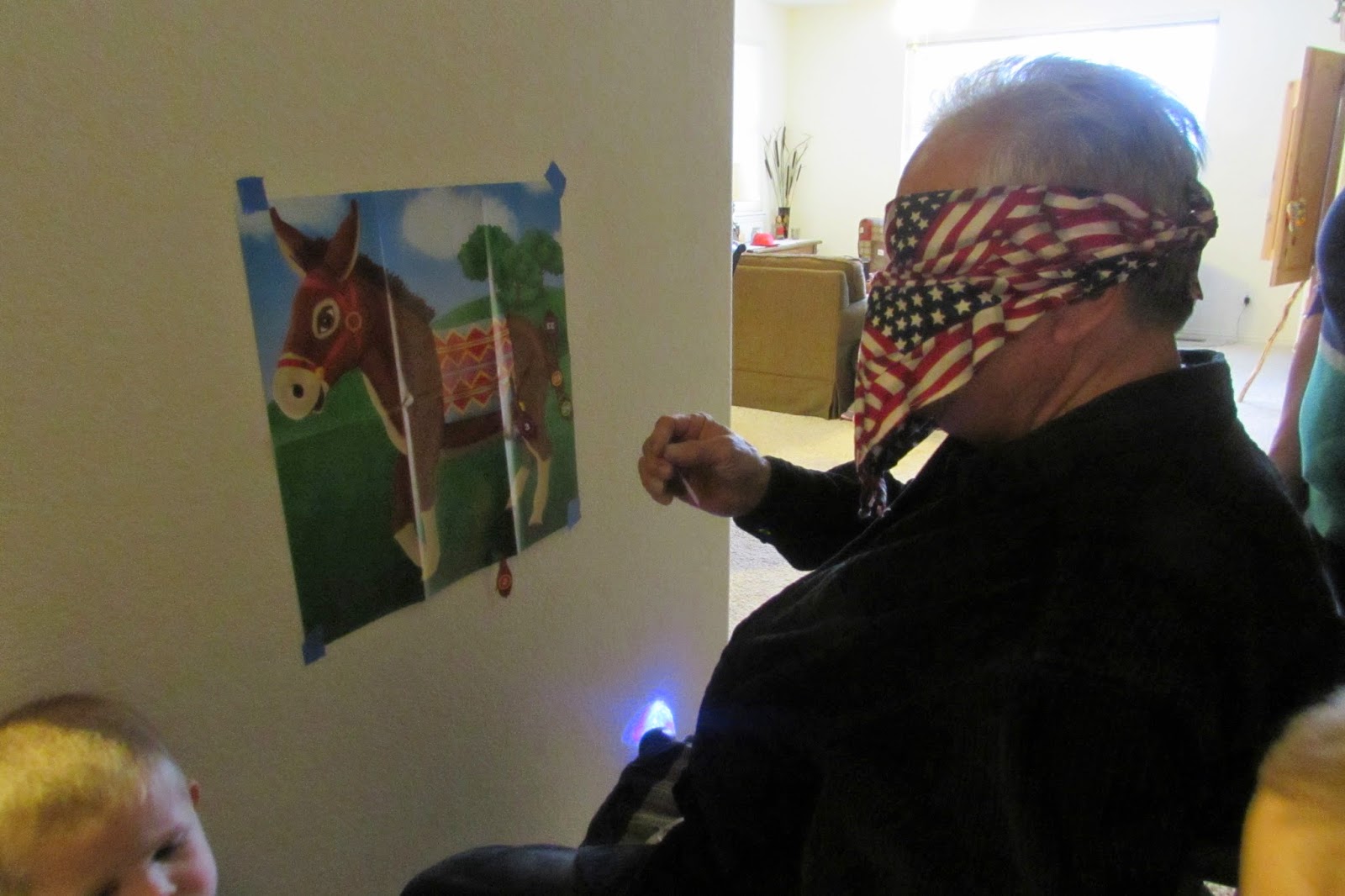 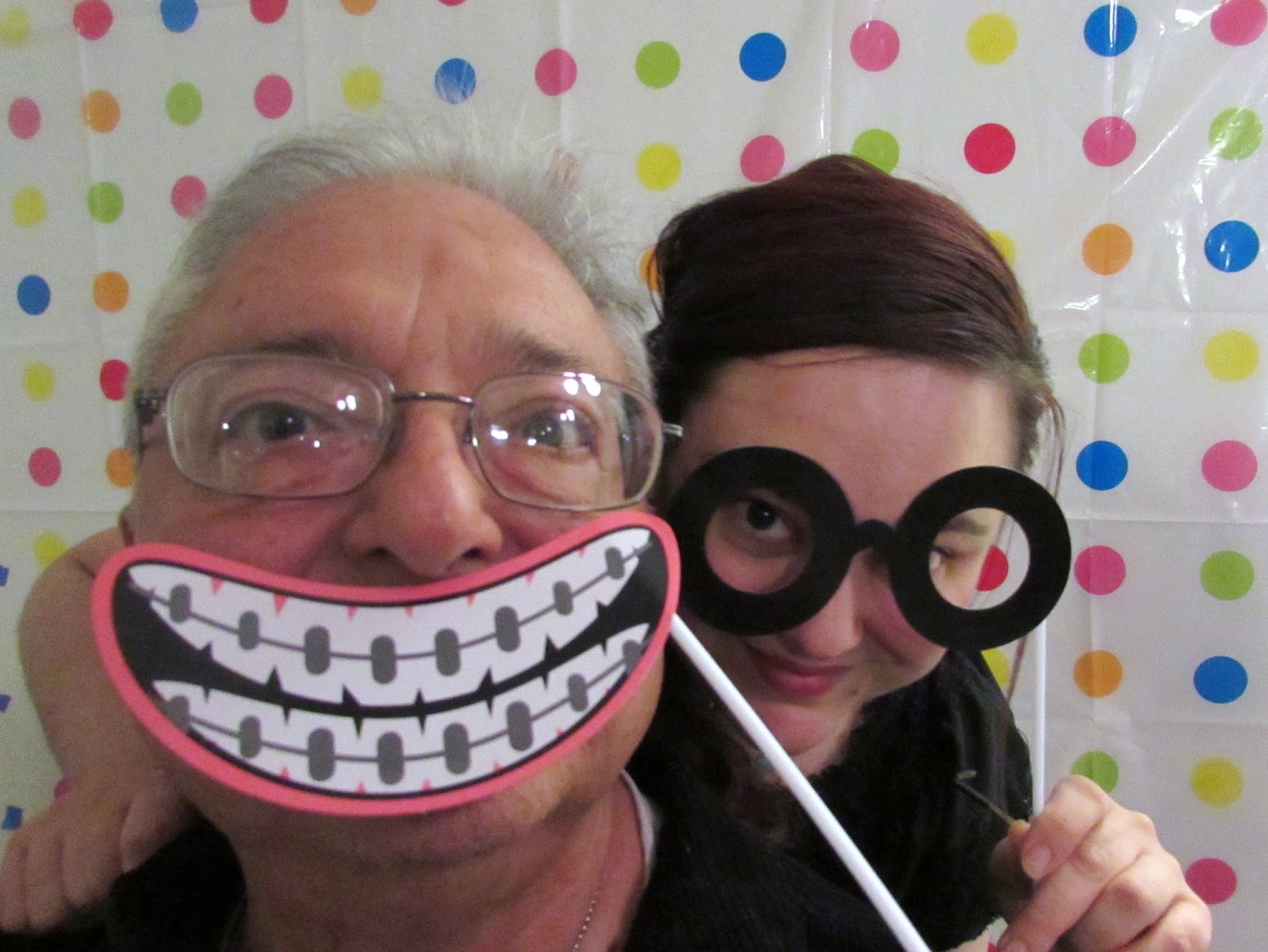 Had a photo booth with silly props. 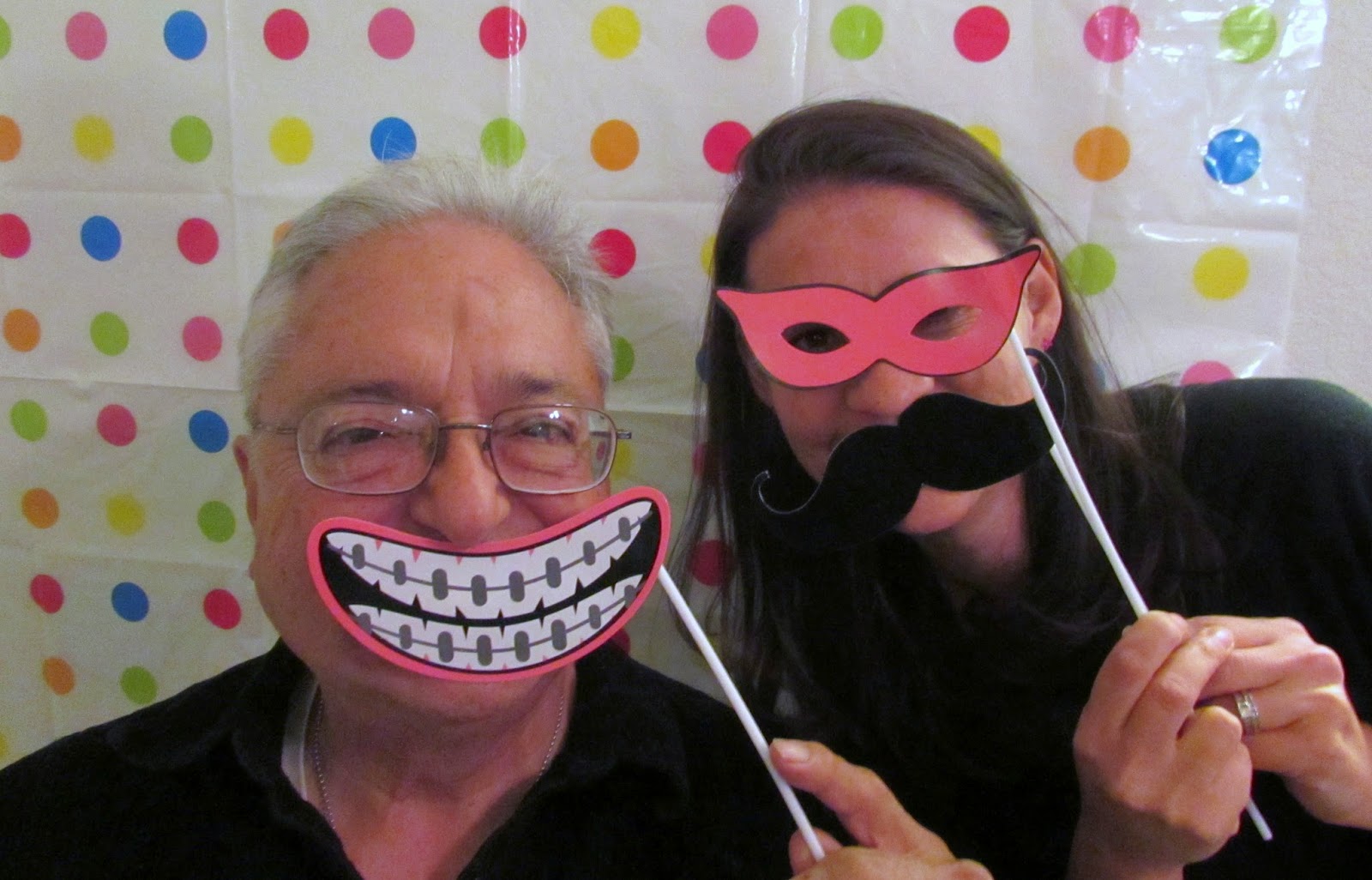 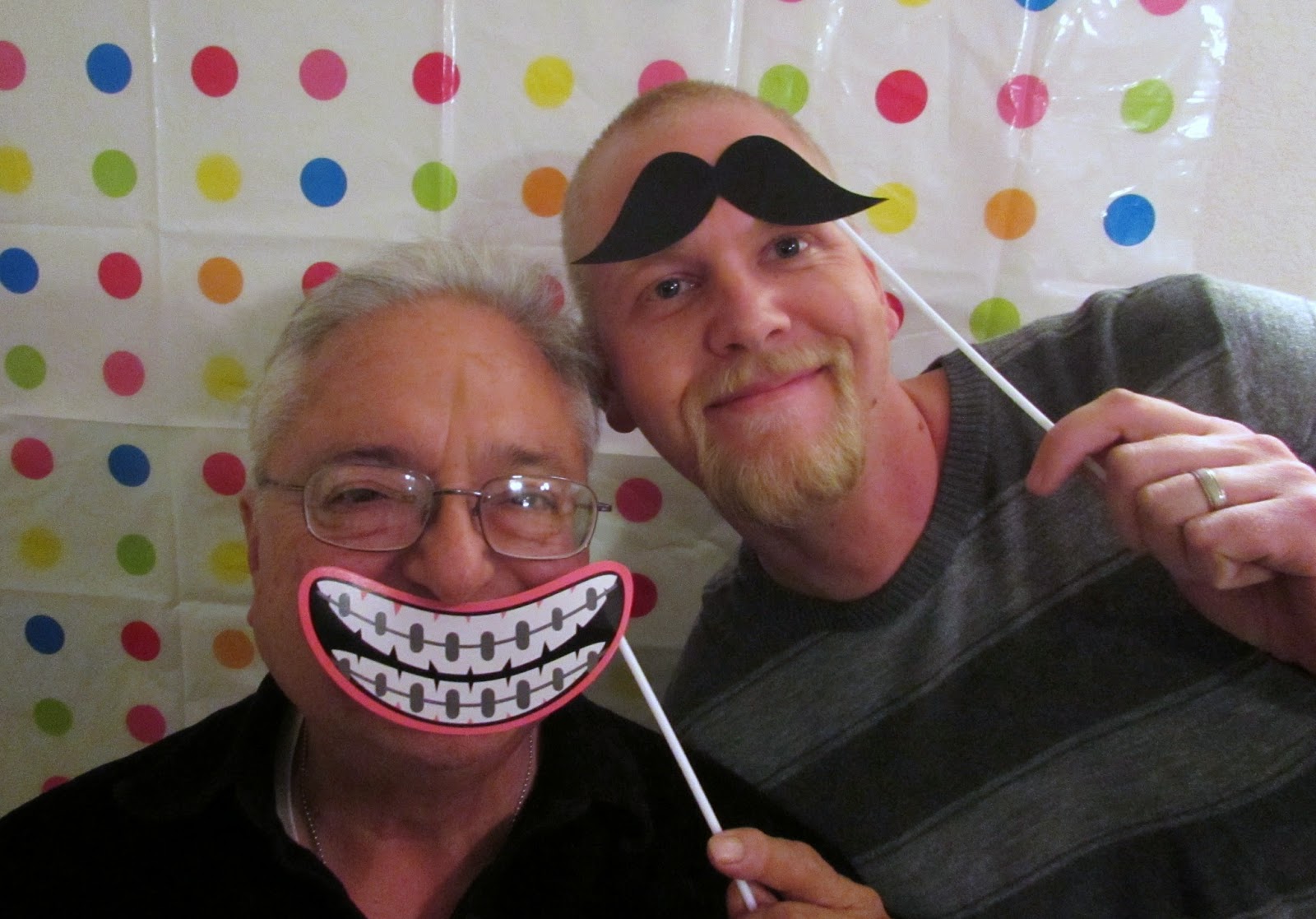 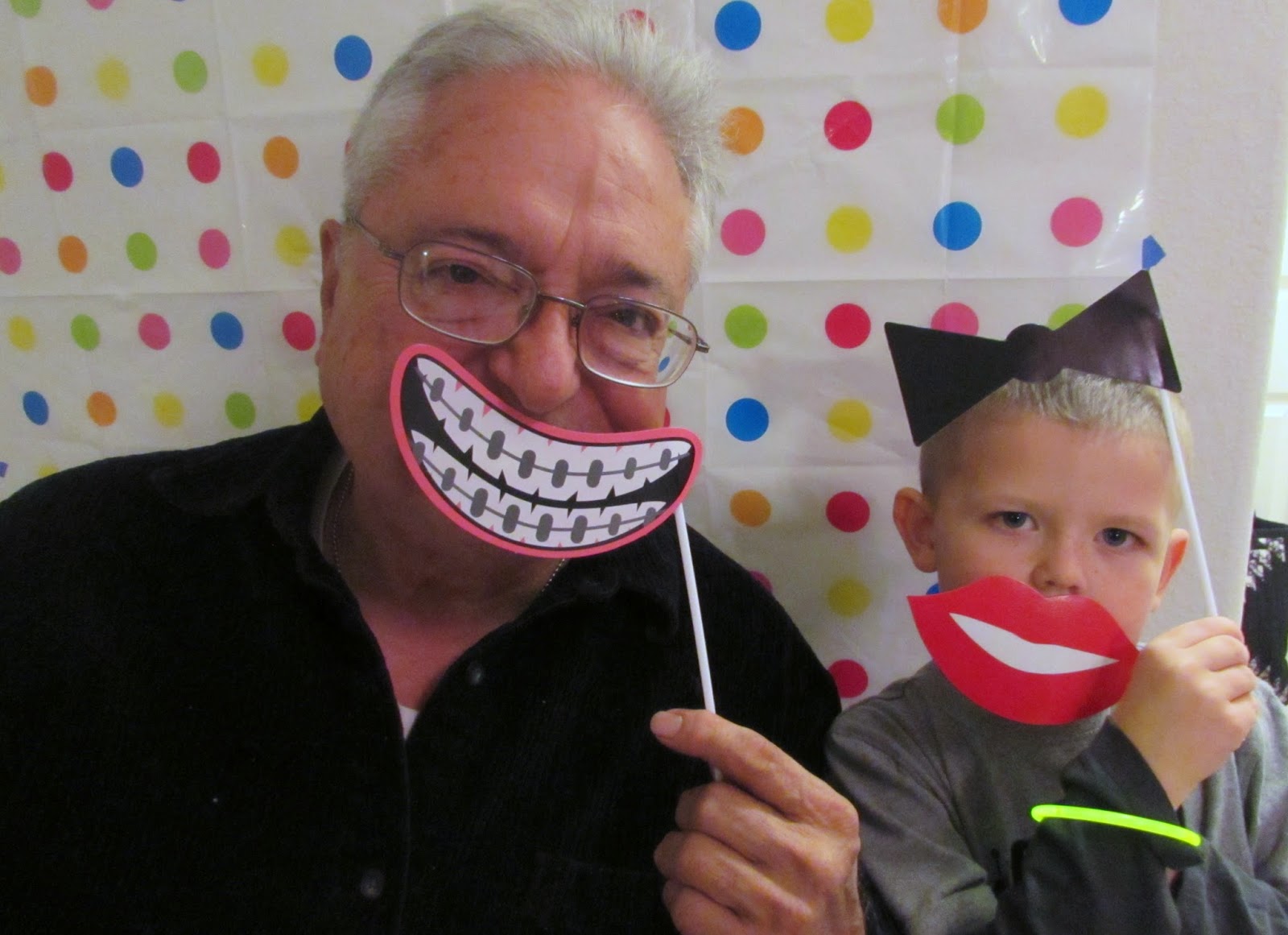 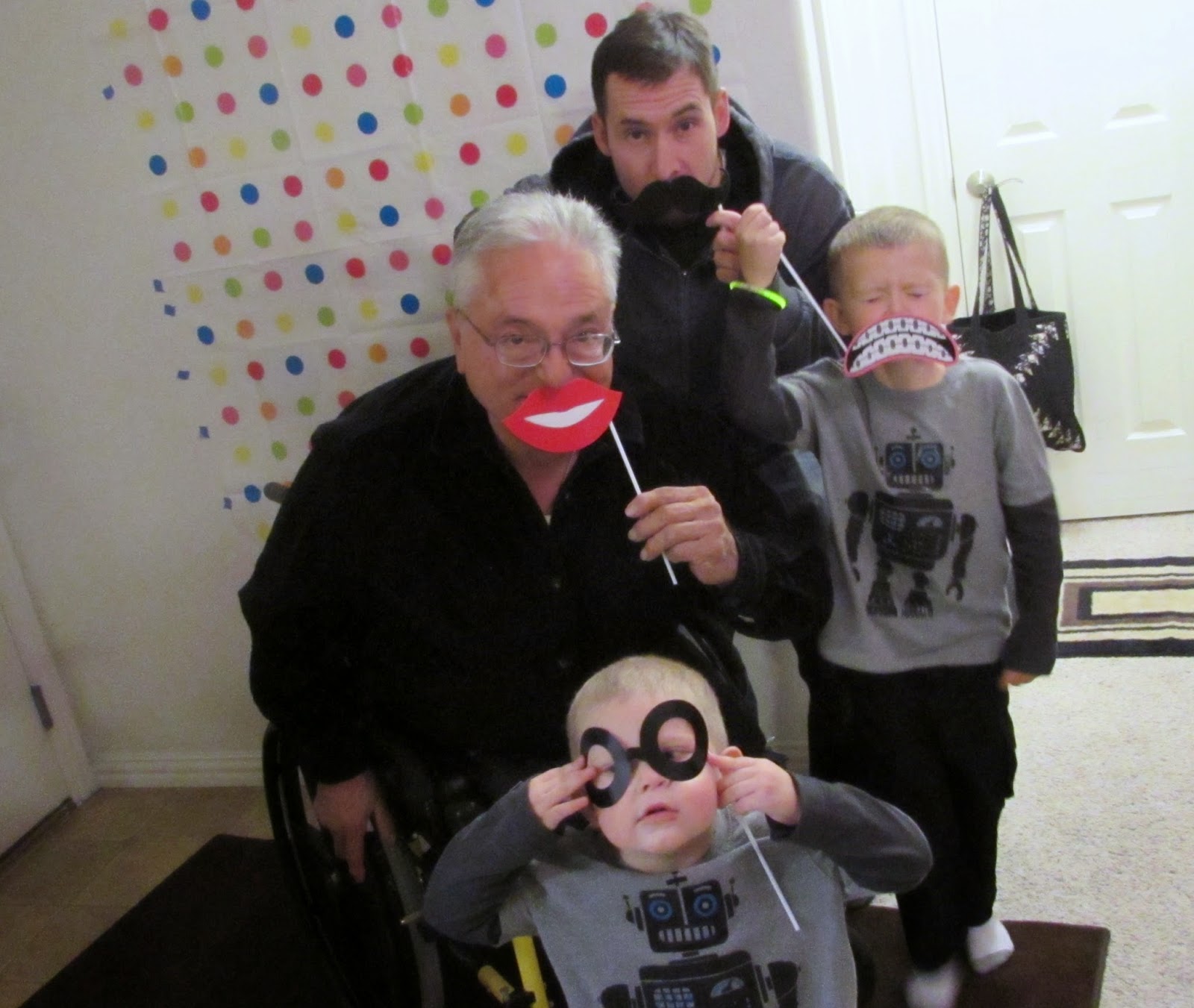 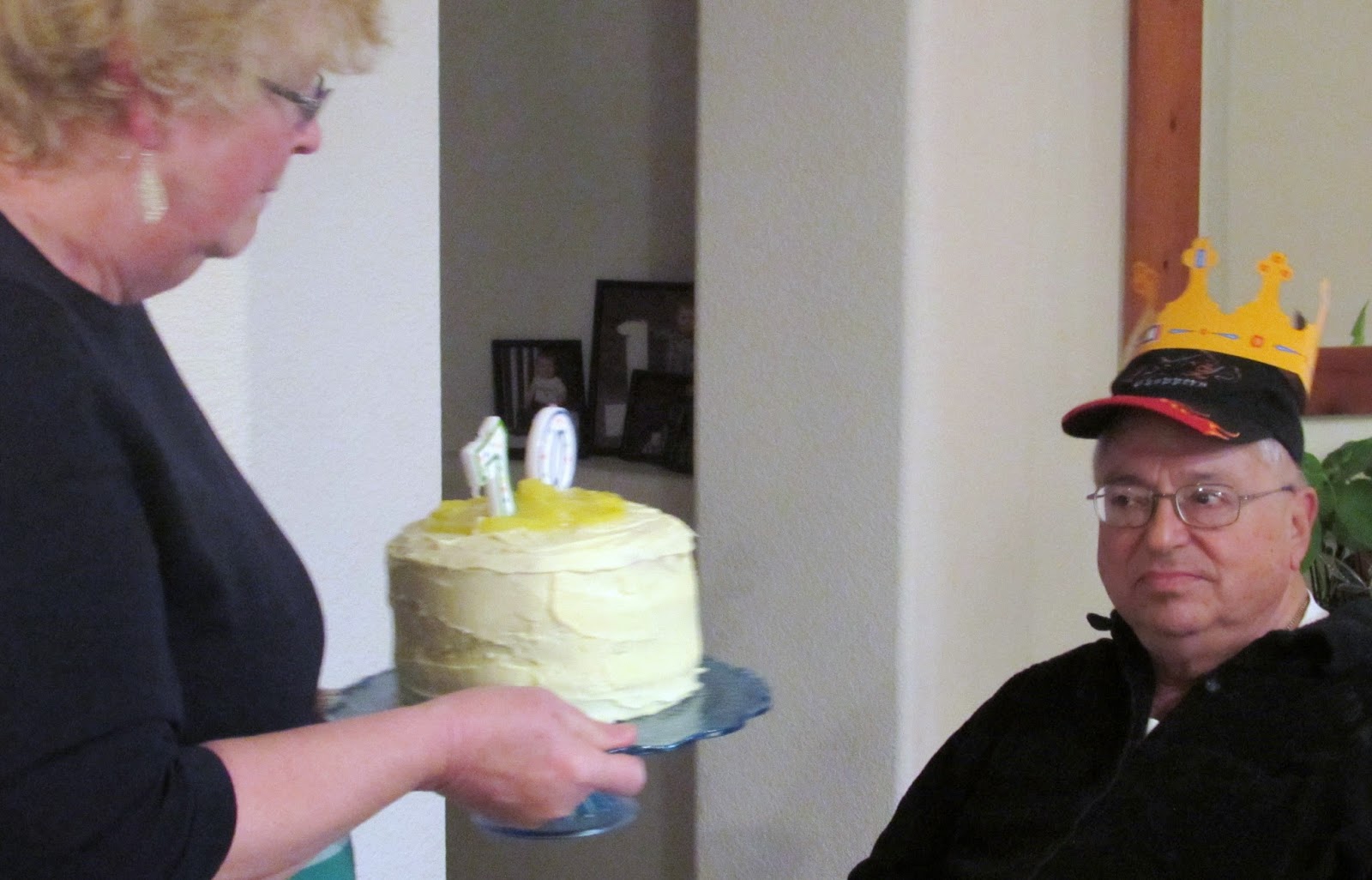 Kaiden wanted to know why we only put 2 candles on the cake, I didn't think the cake was big enough for all 70.

Whenever Tito and I start to plan a party, he always says first we'll get the USC marching band.  Well, they were busy, there was a football game that day.  He had to settle for our band with our funny hats. 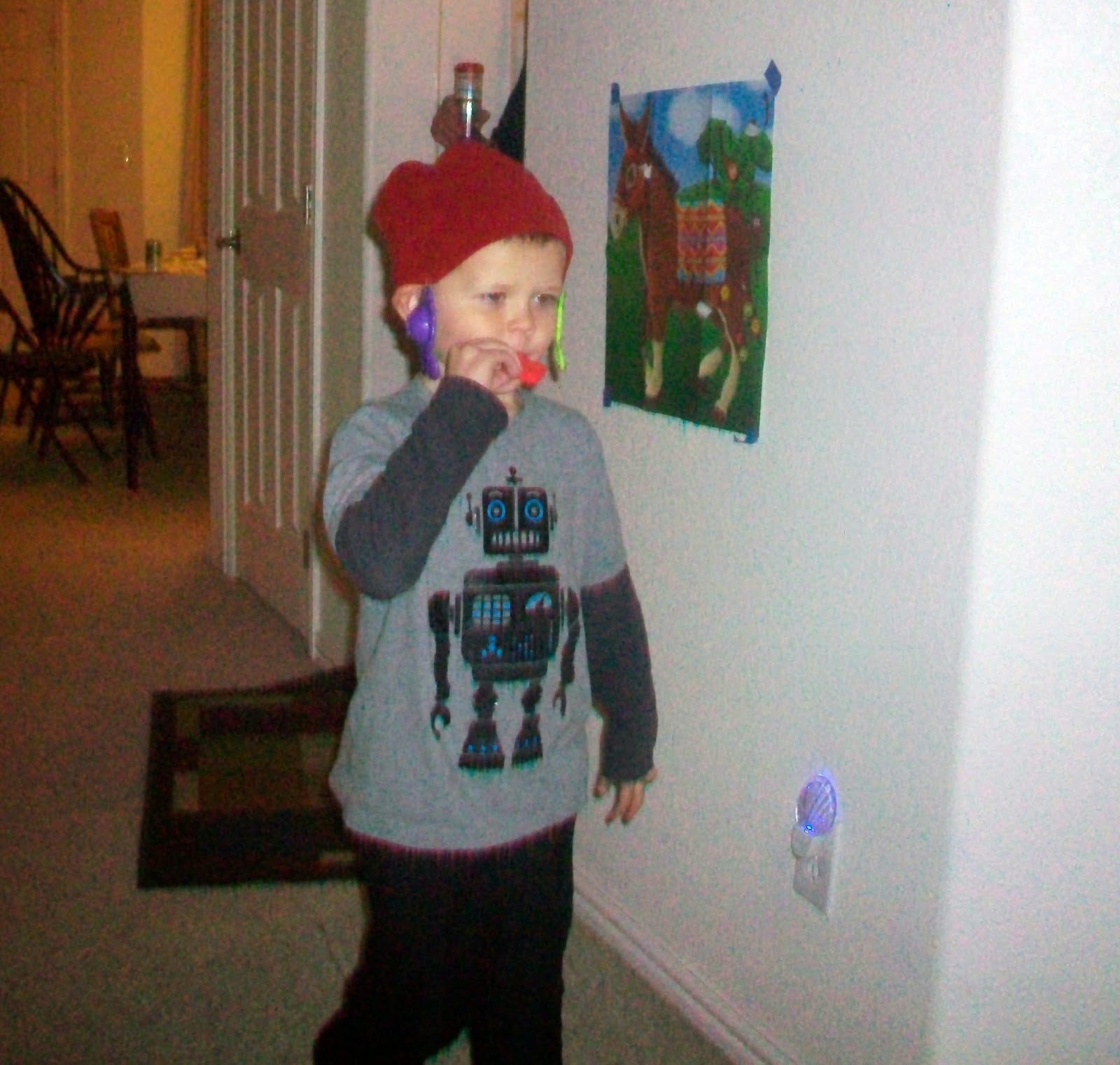 Kaiden with his fishing hat, playing the whistle. 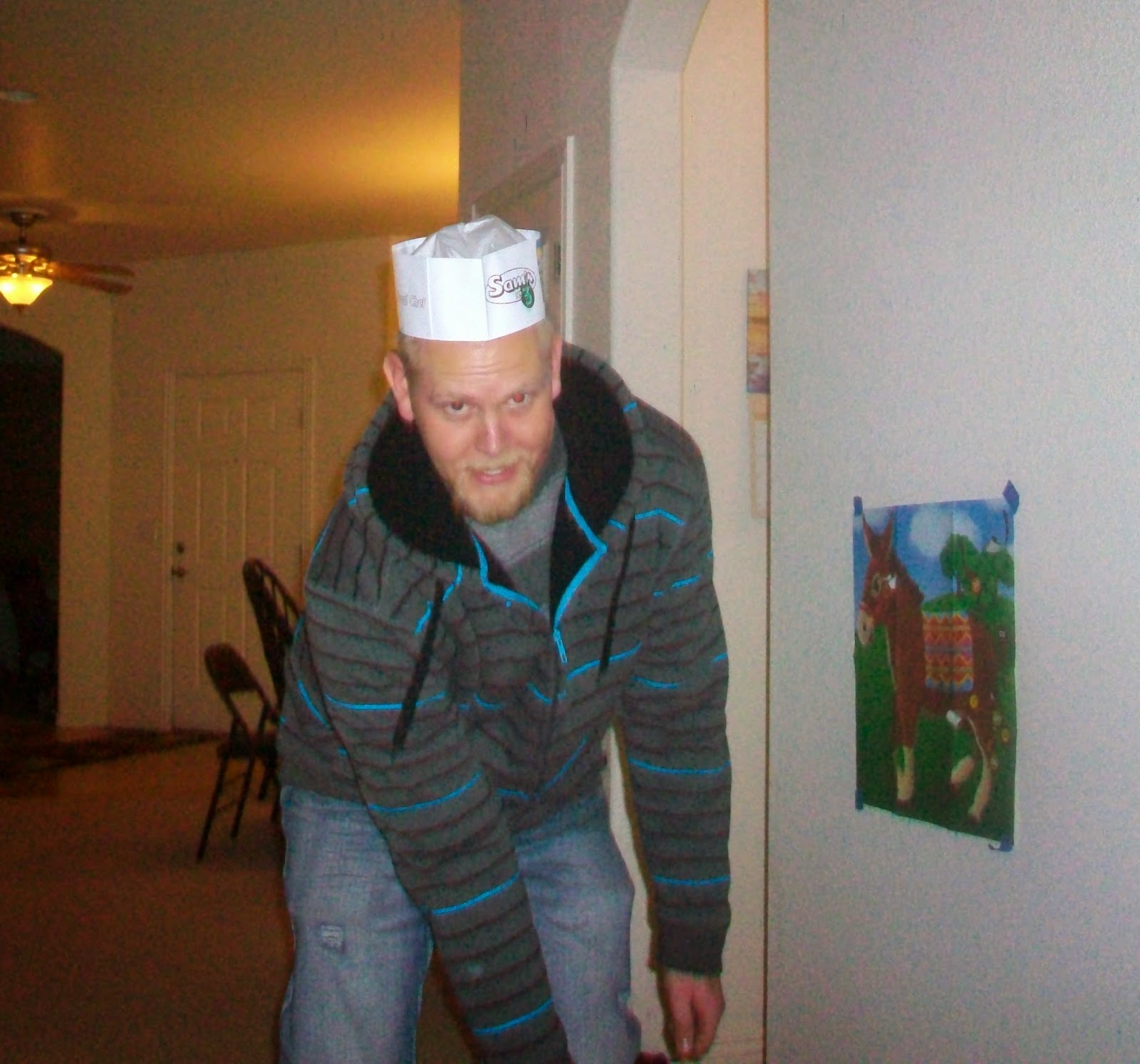 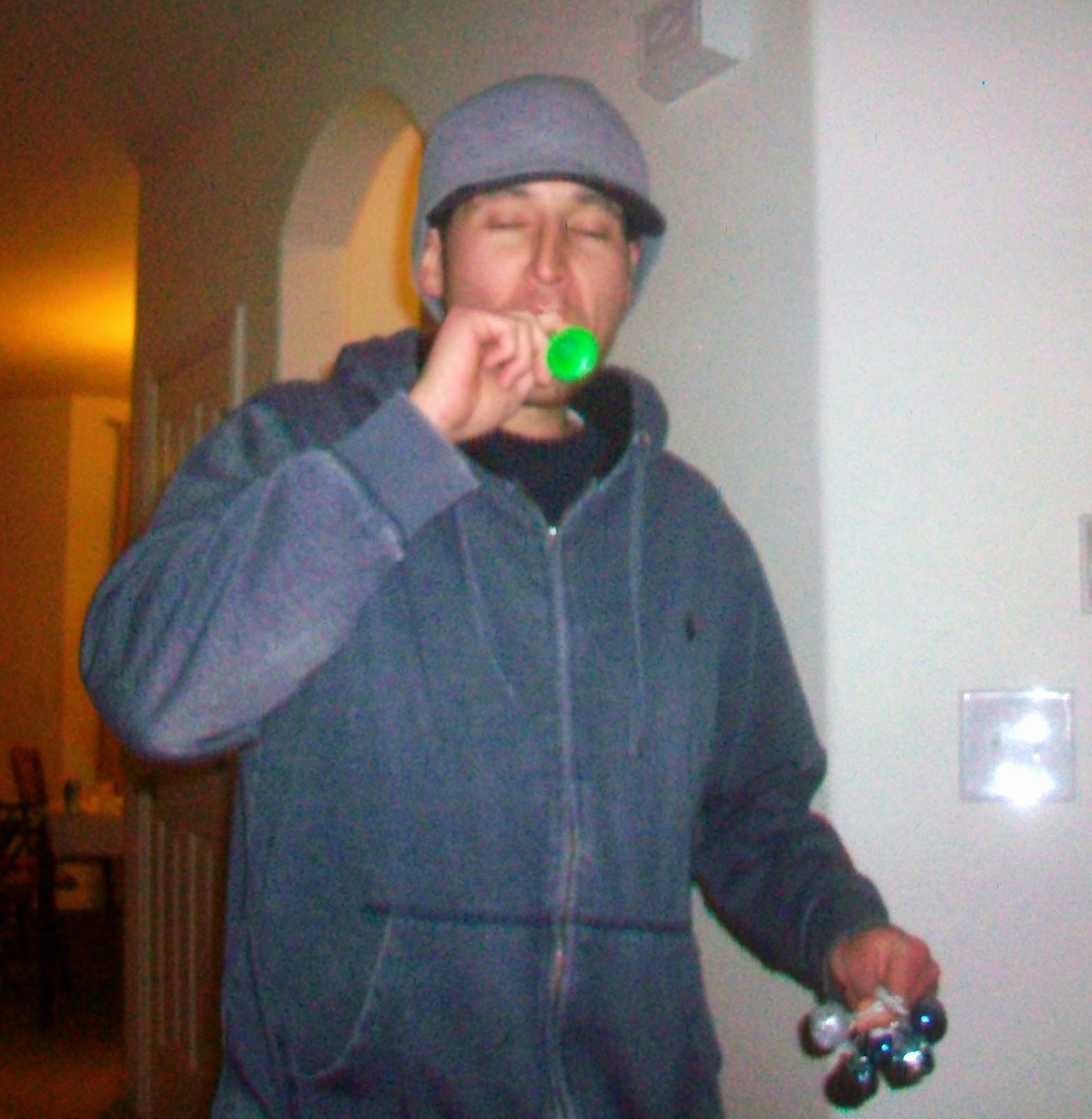 Dave with his two hat fusion playing the horn and the bells.

We had prizes for the best hat and Stacy won with her reindeer antler hat, but we didn't get a picture. 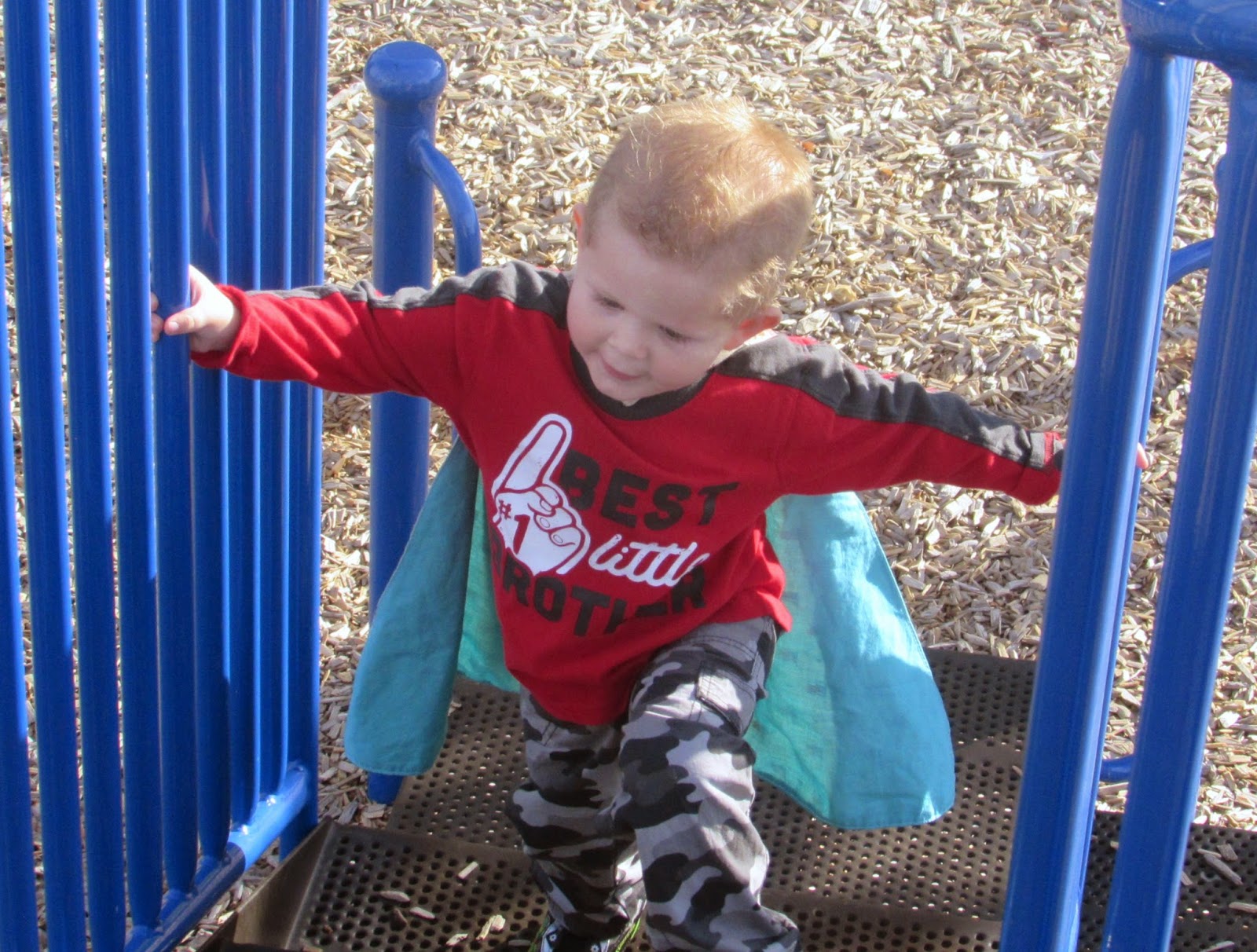 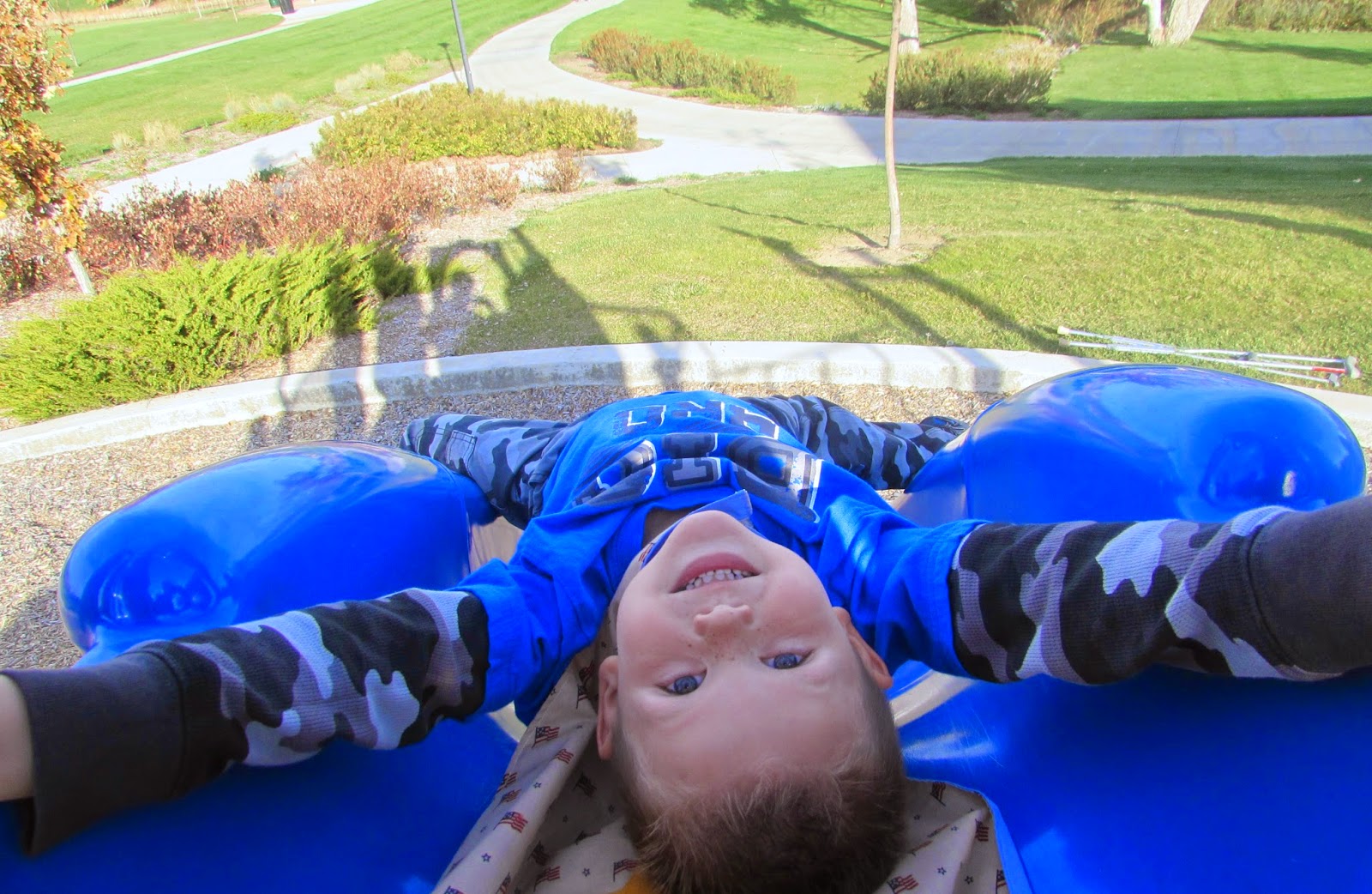 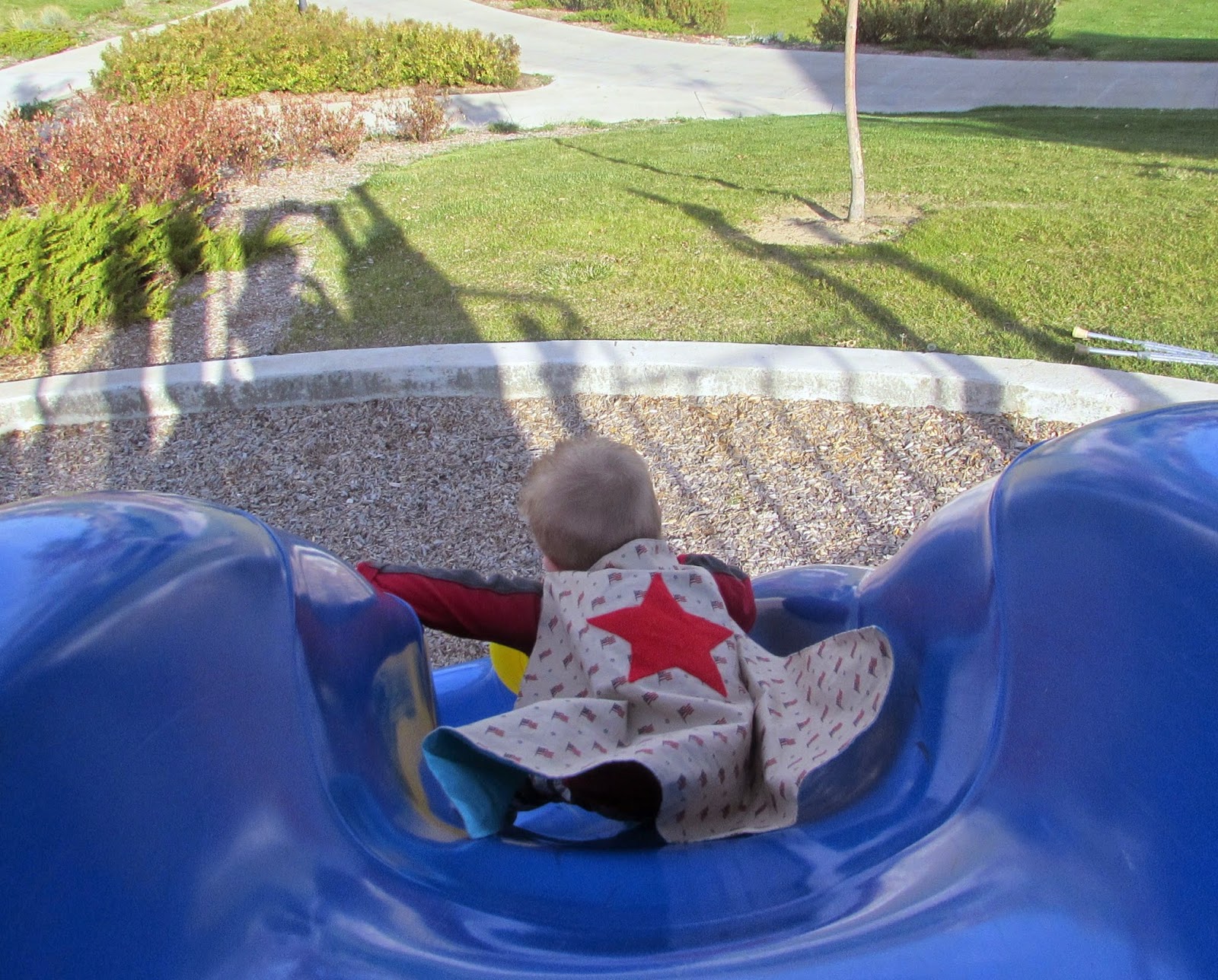