We waited until Tito and I had our vaccinations to take Kaiden on his Birthday outing.  We went to the Wings over the Rockies Air and Space Museum. 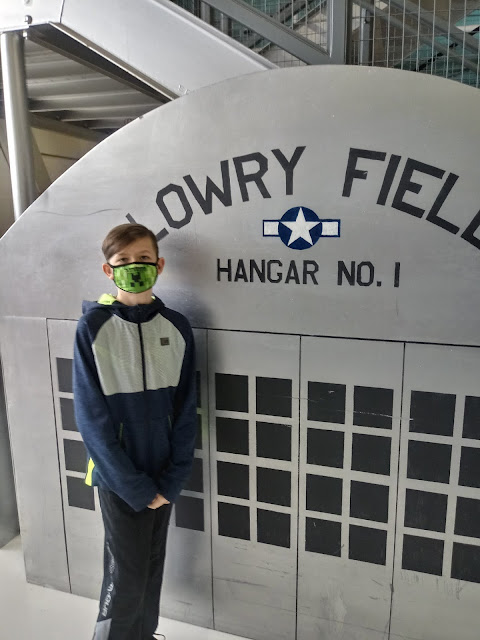 It is housed in a hangar at the former Lowry Air Force base.  Tito's father was stationed here during World War II which is why Tito was born in Colorado not in Texas. 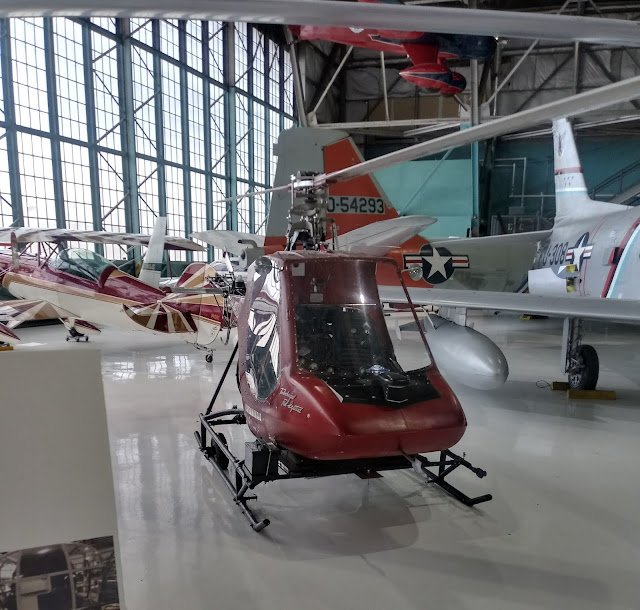 This is a personal helicopter kit and Kaiden thought it would be great to have one! 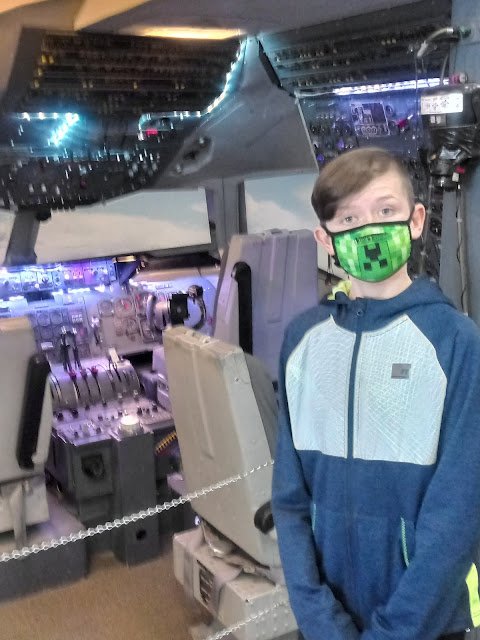 Standing in front of a cockpit of a commercial airline.  There were commercial and military planes, helicopters, gliders, models of bombs and even models of aircraft from Star Wars.  One of them was signed by the stars and crew from Star Wars including Harrison Ford. 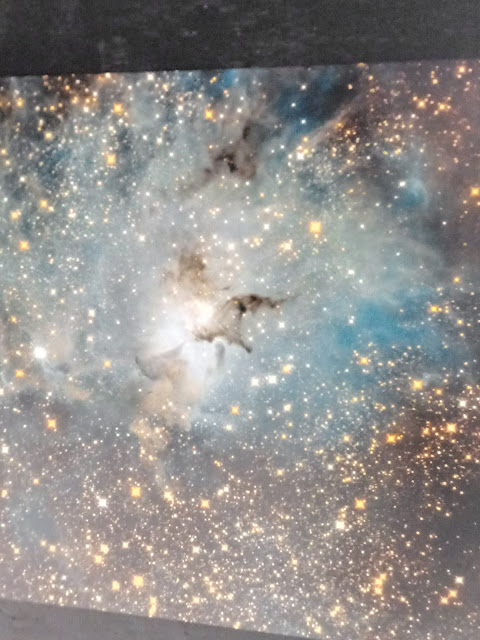 This is one of the pictures taken by the Hubbel Telescope.  Nathan has a cousin who worked on designing the telescope. 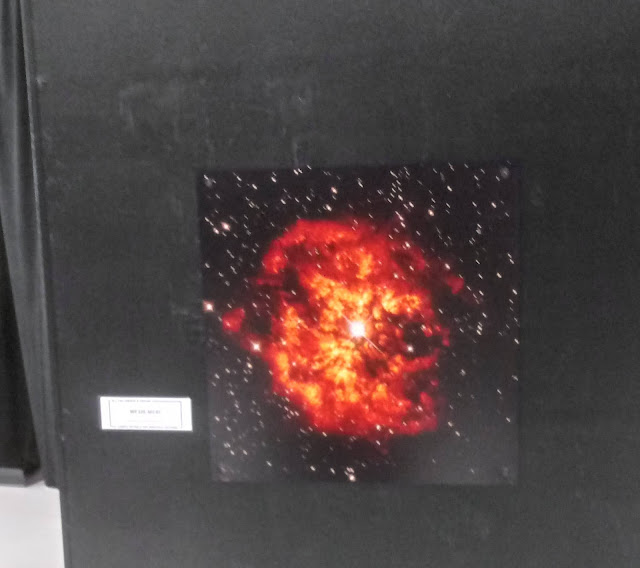 Another one of the pictures.

It was an amazing experience.  We saw a very informative film about how air travel has changed the world.  We think it would be more fun to go back when the pandemic is over to do some of the interactive displays which were closed, but it was a fun day with a great kid.